Using VR to reduce deaths on the railway

Note: This is largely adapted from the project report that you can find on the GitHub repository here.

In the UK alone, around 300 people die on the railway network every year. Nine out of ten of these fatalities are suicides. The emotional, human and financial costs are shockingly high, as they can take place in view of passengers, station staff and drivers. Tragic newspaper articles like the ones shown below pop up all the time, everywhere around the world. The objective of this project was to develop and evaluate a number of suicide prevention measures that could be used in public transport. Furthermore, the project presented a novel VR simulation environment in which edge cases could be simulated and the efficiency of prevention measures quantified. 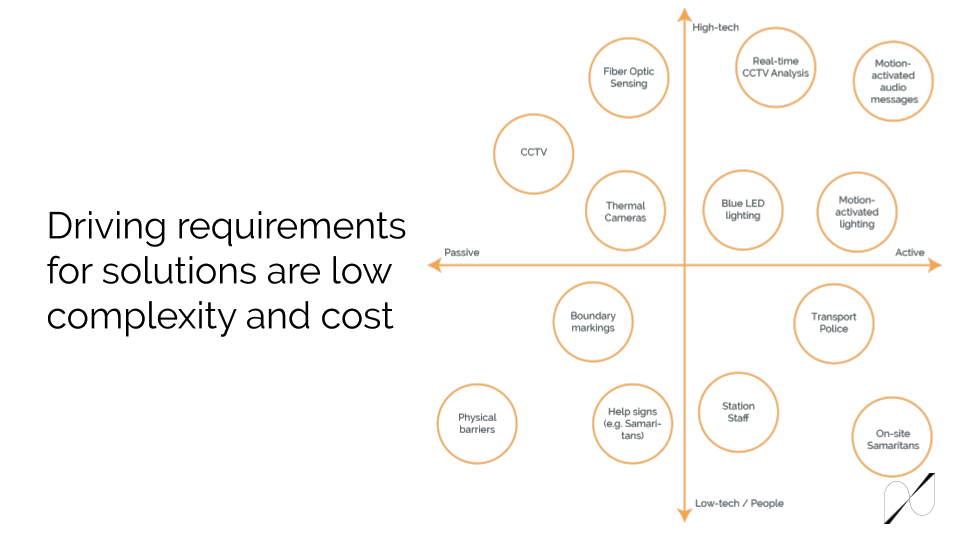 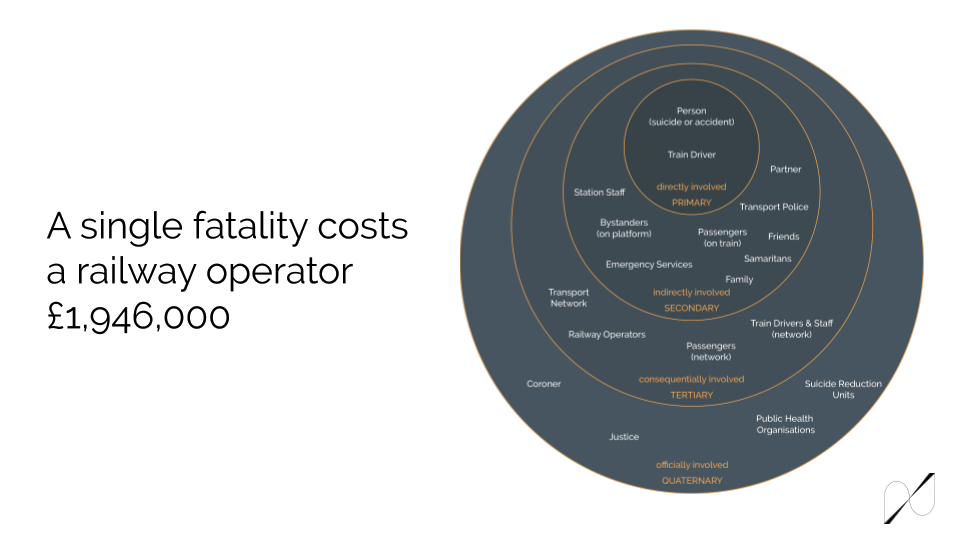 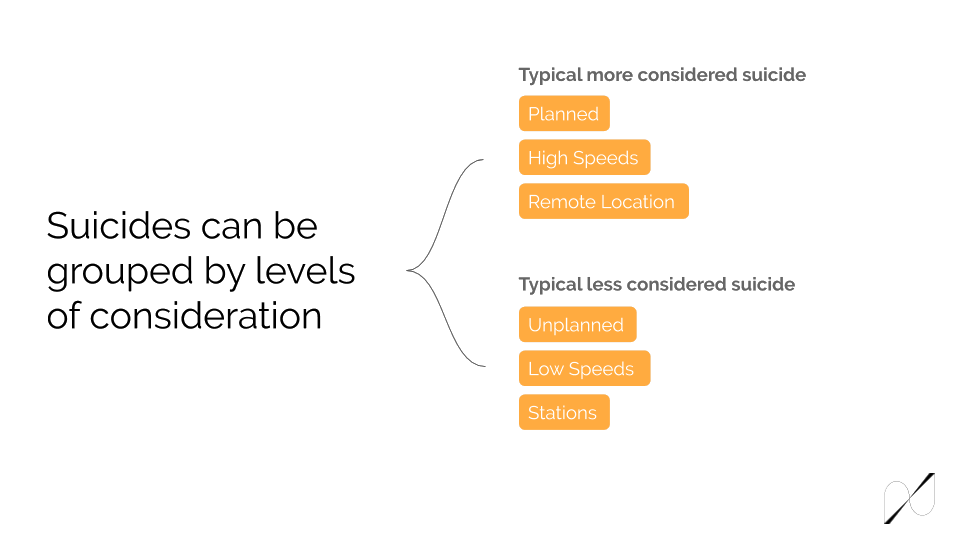 The project started with an intense research phase with some key findings shown above. In response to this, three solution concepts were developed for application in an underground train station environment. The concept that was selected for development aimed at using illusion and obstruction approaches to delay the localisation of an approaching train. 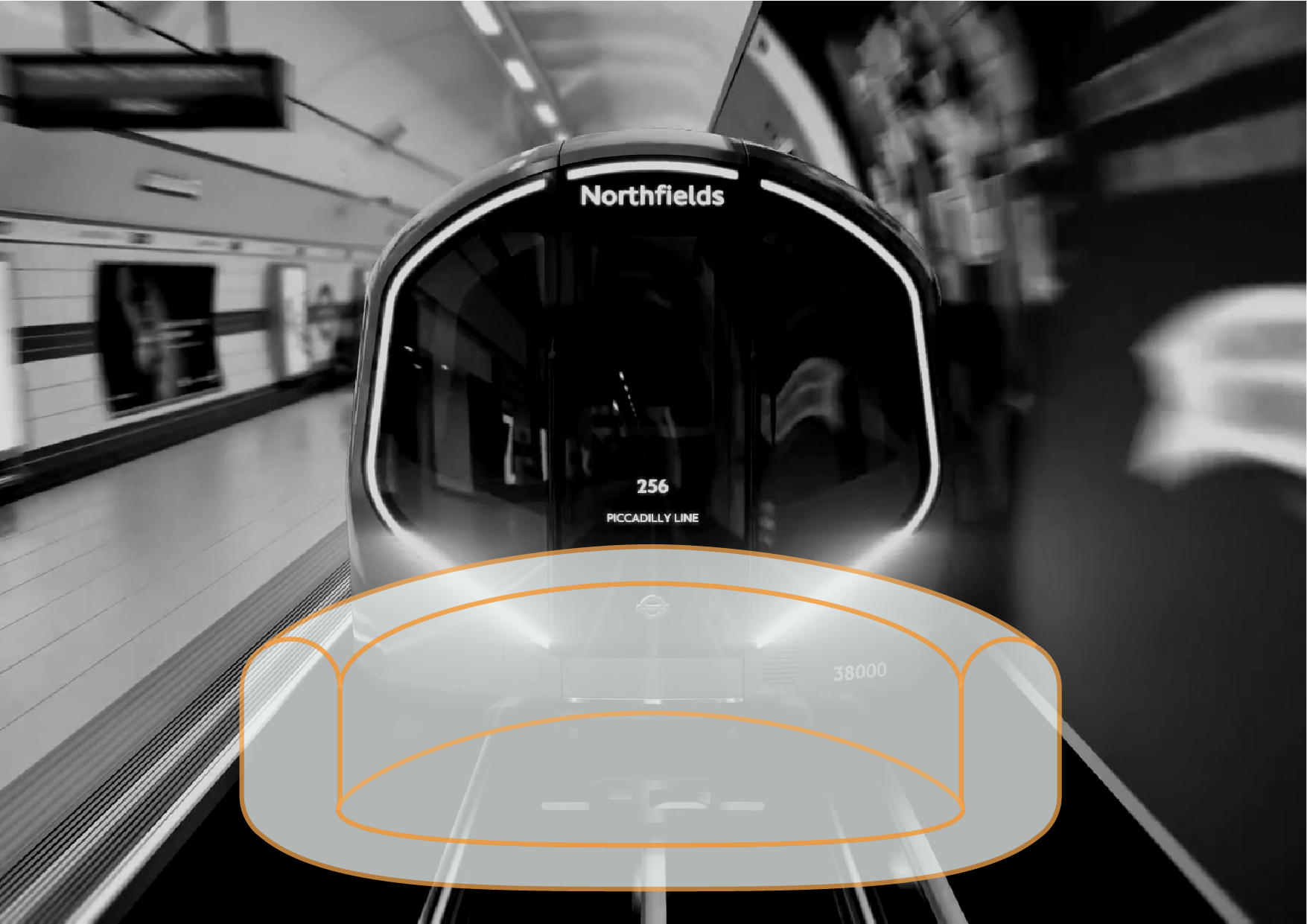 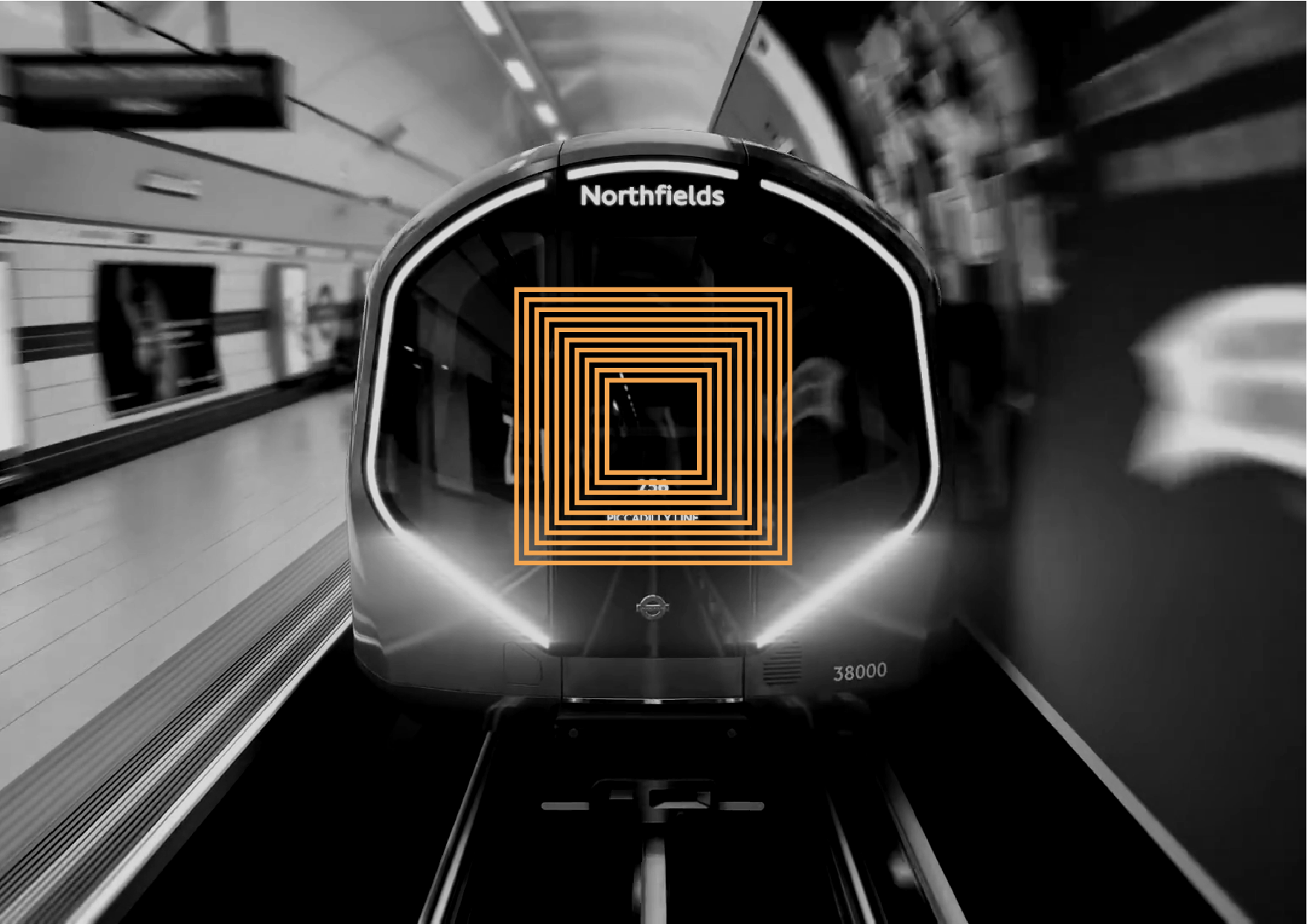 These prevention measures were then evaluated in a novel VR simulation environment built in Unity. In total, I designed and tested four audio-visual interventions including directional audio and light illusions, as well as visual obstructions. A study with a sample size of 20 was conducted, measuring the impression of train origin direction (Where do you think the train is coming from?) and the response time (When do you see the train?). Below is a demo video for some of the interventions; please note that the directional audio will only work with headphones. Please have a look at the project report to find out more. 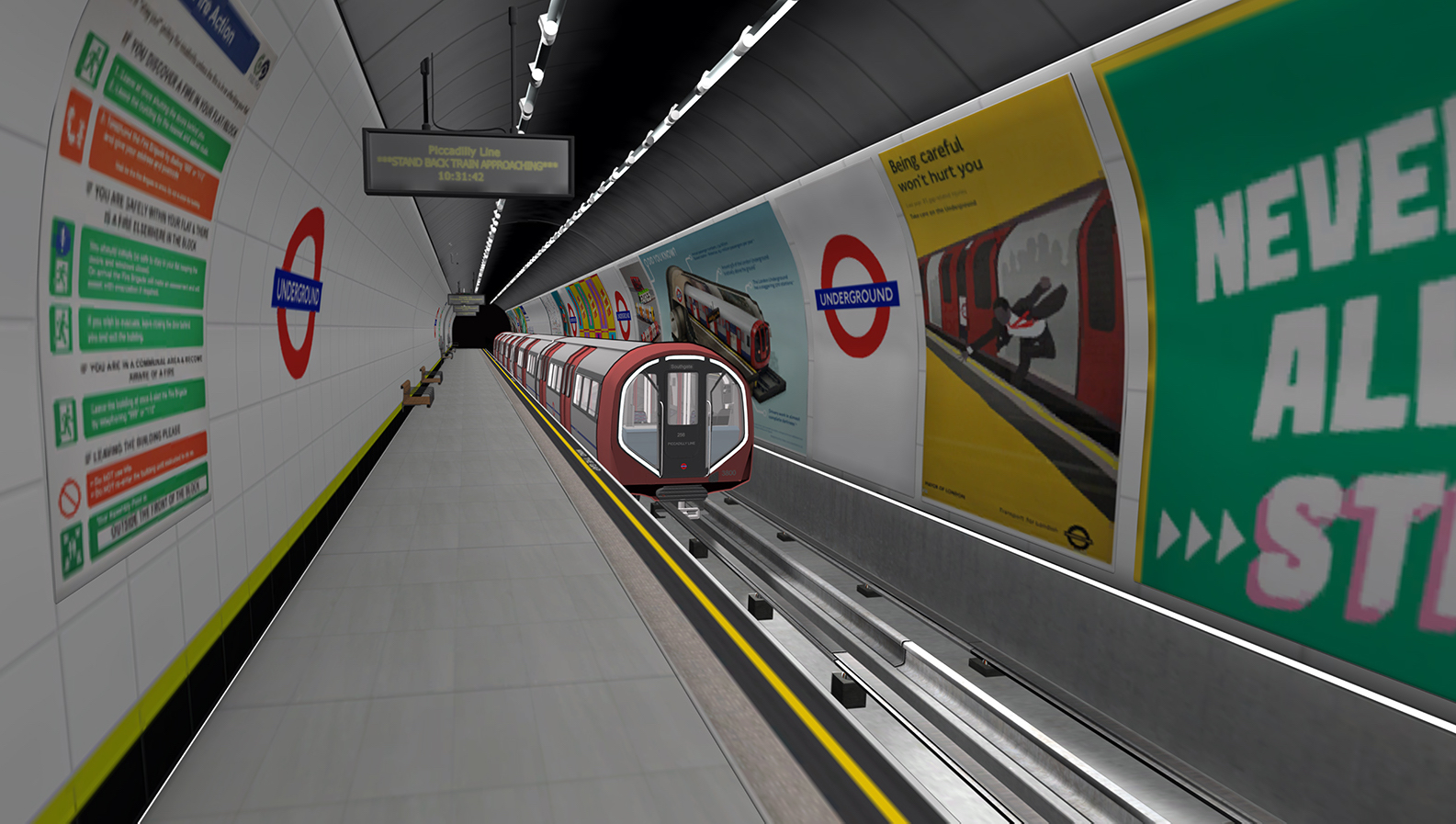 The results laid strong evidence that audio-visual interventions could significantly delay the localisation of an approaching train. In summary: