Giving a voice to the underrepresented

Images and audio in German

Forum for Inclusion is a web platform where people without the right to vote can share their opinions about Swiss federal votes with voice recordings. The rationale behind this project is that about 35% of the Swiss population is not allowed to participate in federal votes. Forum for Inclusion wants to give these people a possibility to get involved in these discussions: Is it still reasonable to exclude such a large proportion of the population from such fundamental rights?

This is a project I was involved with conceptually and in terms of development next to my main hustle, with the main efforts coming from Dezentrum Think & Do Tank (and kind funding support by the Prototype Fund). We developed the concept together, won the pitch and created the MVP of the platform that you can find here. 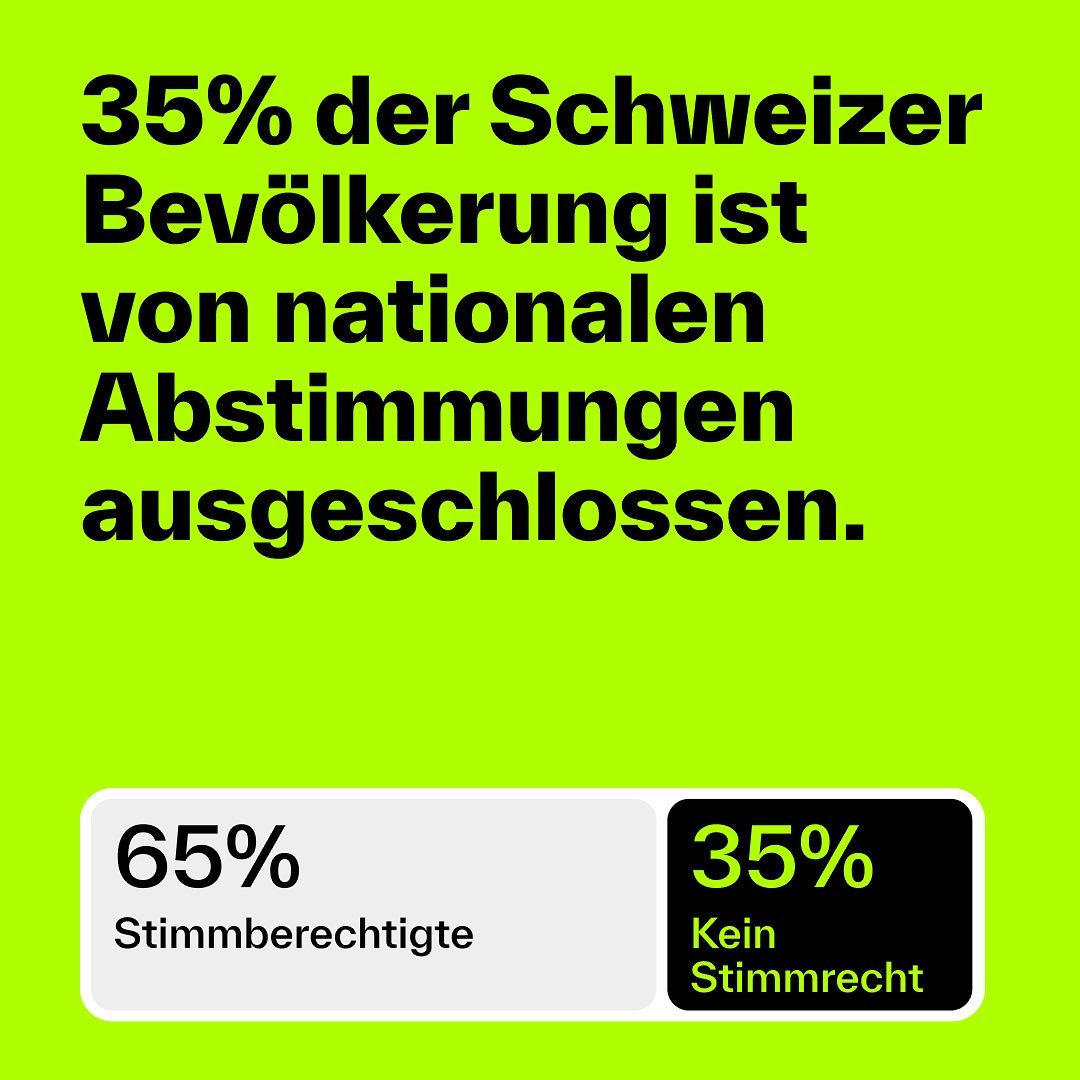 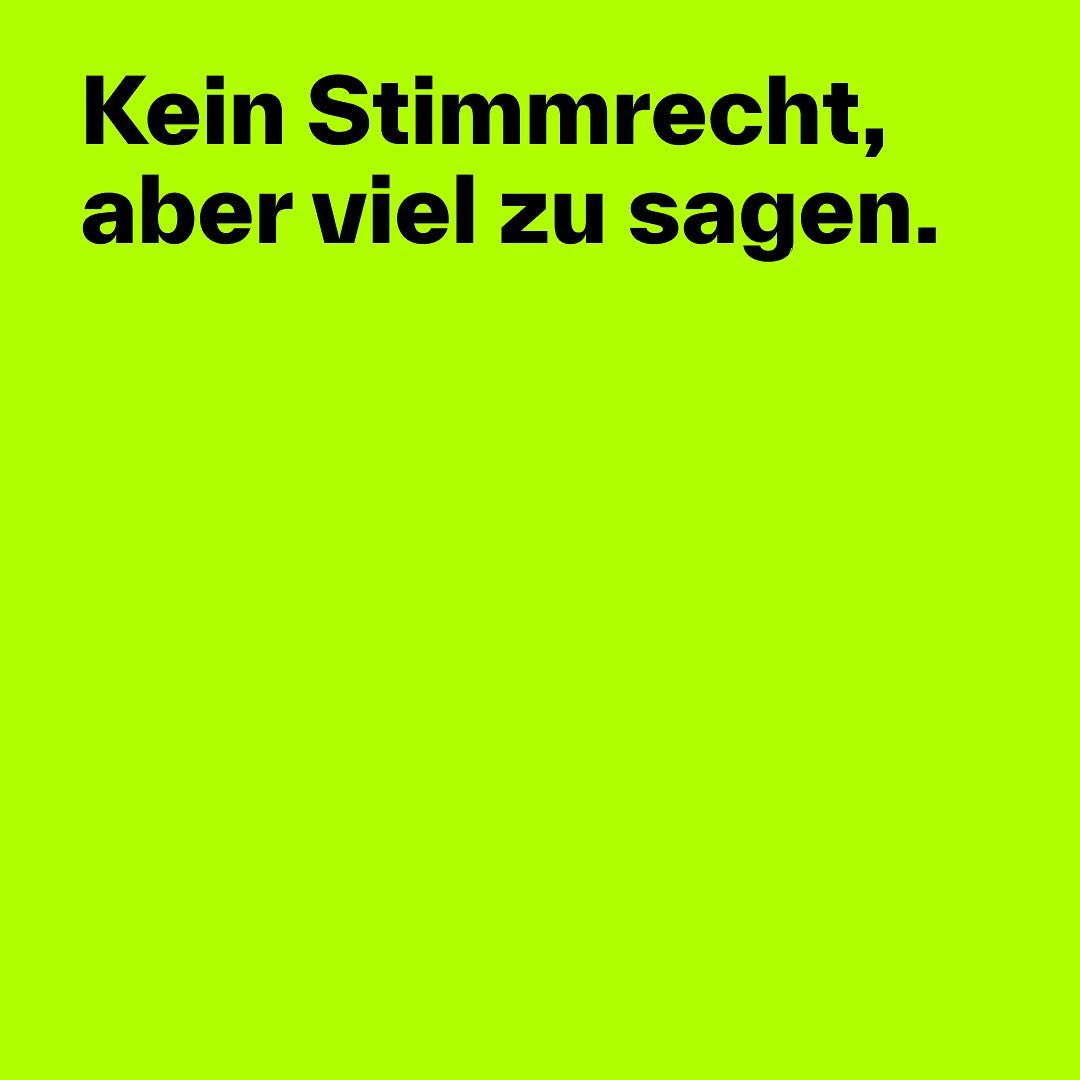 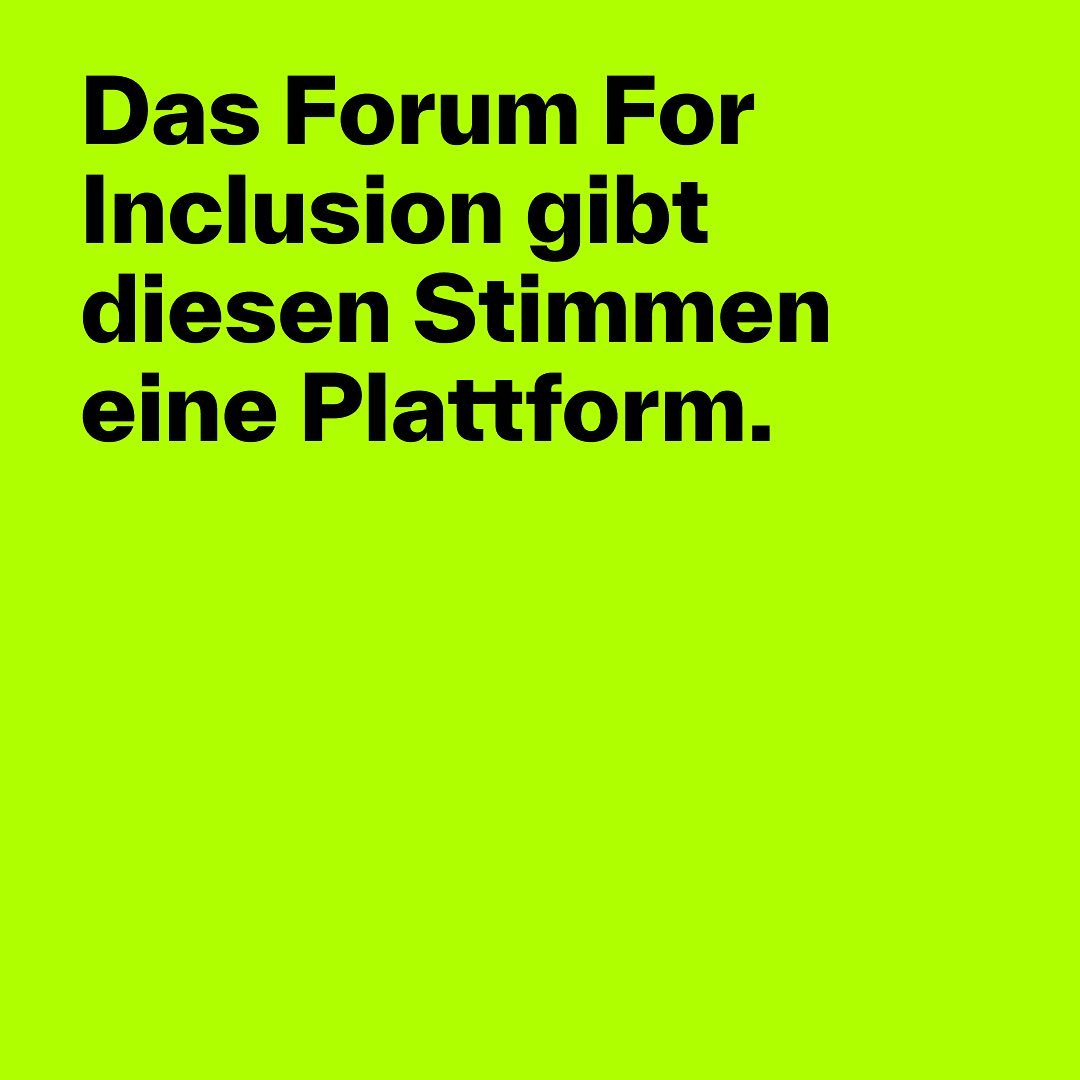 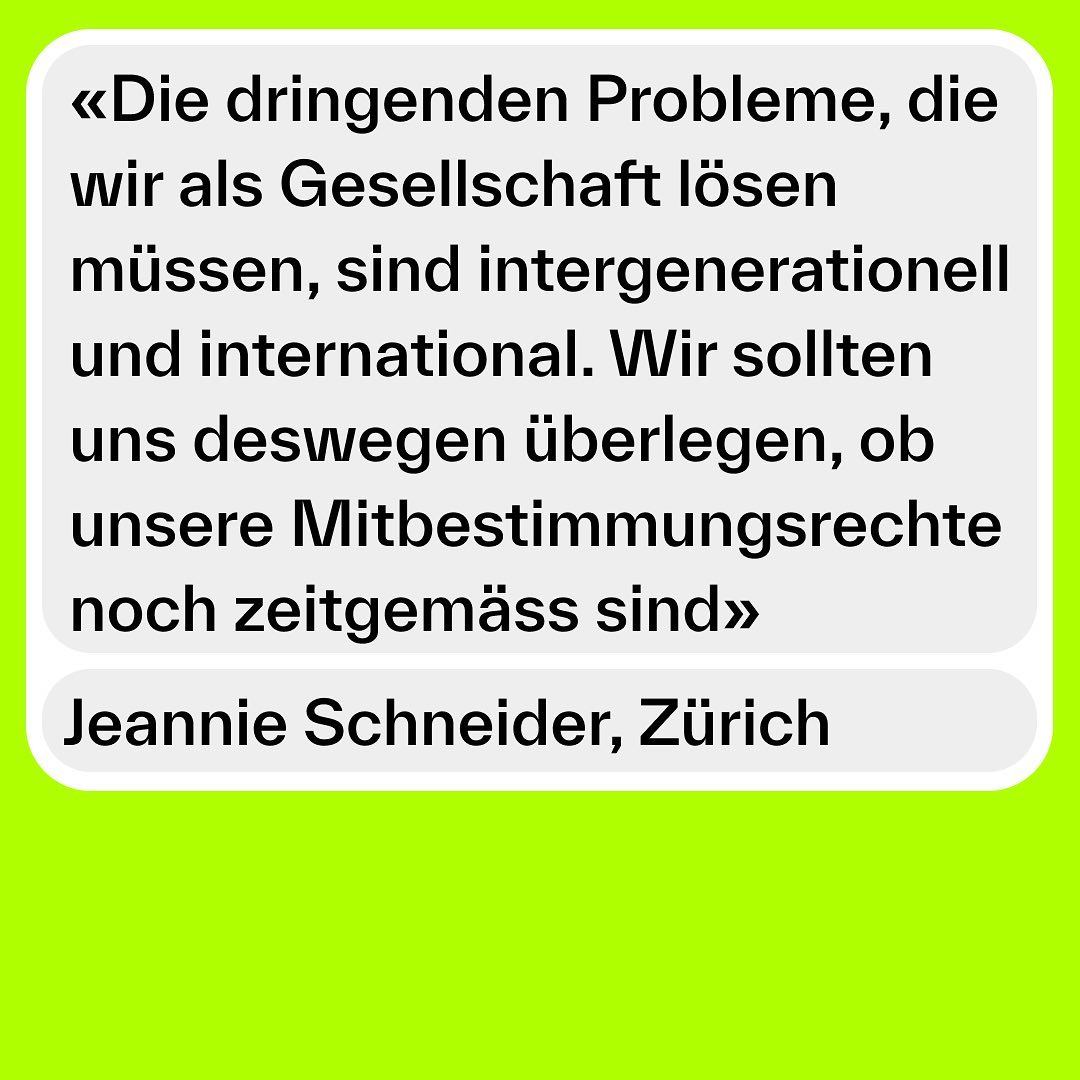 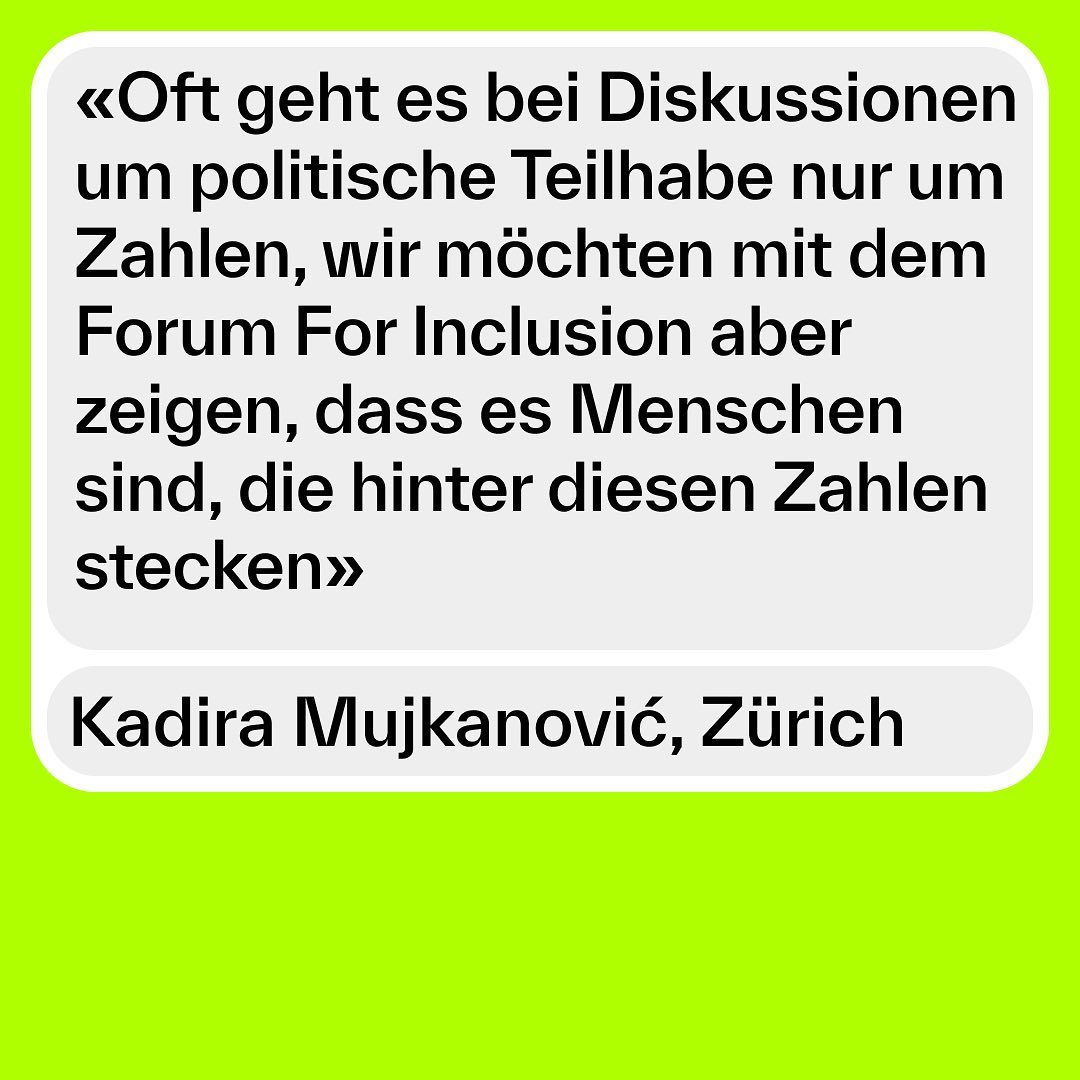 The fascinating discovery during this project was how voice recordings can reshape the way we hold discussions in digital spaces. With political debates being especially heated and vulnerable to hate speech, the quality of thread-based text communication is usually quite poor (just look at the ‘Comments’ section of most news portals). In comparison to thread-based text communication, voice recordings are intimate, associated with more effort to produce and still retain the anonymity of their creators to some extent. Utilising the qualities of this medium more could lead to better (essentially more human) discussions in digital spaces :)