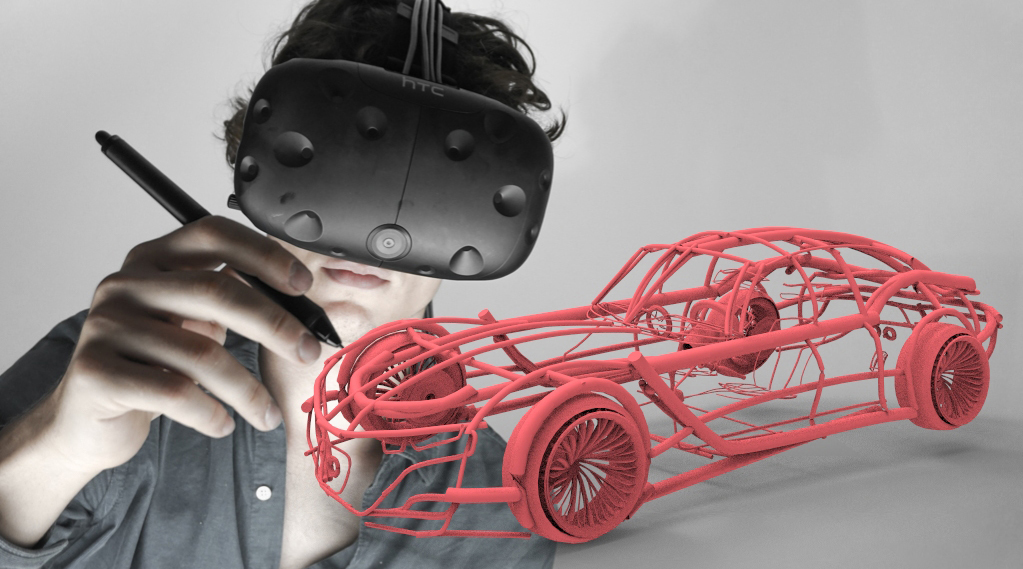 I met Shey (sosafresh.com) at the Queen Elisabeth Prize for Engineering awards, which Gravity Sketch was nominated for. One thing led to another and I joined the startup over summer, before starting my second year at university. Gravity Sketch is the first mixed reality 3D creation tool designed from the ground up for touch and gesture input. They are striving to make digital 3D creation easier for designers, artists, and makers alike.

On the one hand, I worked on content creation for their upcoming Kickstarter campaign, creating animations, clips and (video / VR) renders. On the other hand, I was helping with implementing the 3D user interface and the physical gestures that allowed users to control their immersive software. The resulting product is an app for Vive and Oculus, which allows for an extremely immersive 3D creation experience. Over the course of the internship I got some valuable insights into the field of VR, was able to produce first work with Unity, and helped with launching the campaign. 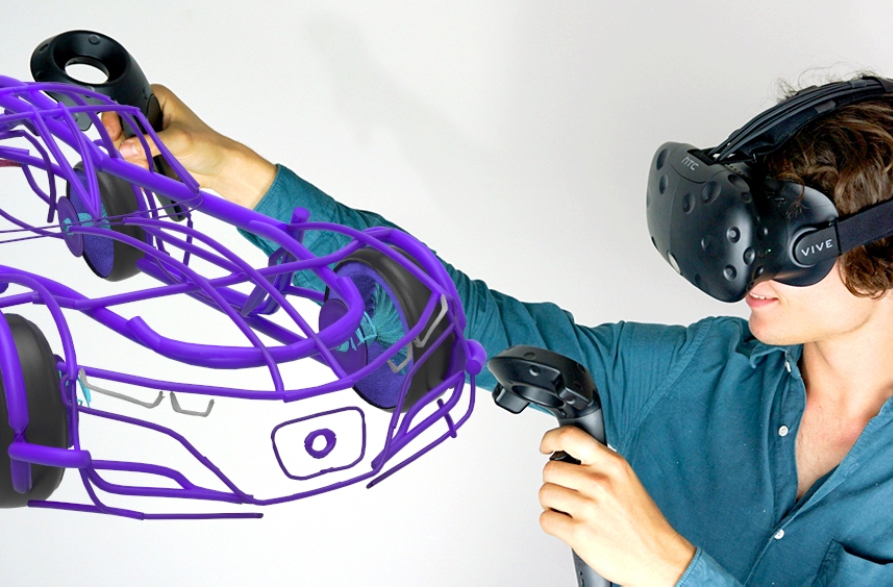