Disclaimer: This is the work of NowHereMedia.

I was helping NowWhere media to use motion capture to create the 3D animated sequences in the Kusunda documentary. We recorded these sequences at the Immersive Arts Space at the Zürich University of the Arts (ZHdK). Kusunda turned into a powerful documentary that highlights a language that is close to becoming extinct. It was shown at the Venice Biennale and other film festivals and I am super grateful to have had the chance to contribute a tiny piece! Please find the synopsis and trailer below; the VR version is available on Viveport.

Kusunda is a voice-driven virtual reality experience that explores what makes a language fall asleep and what it takes to awaken one. Kusunda shaman Lil Bahadur has forgotten his indigenous mother tongue. His granddaughter, Hima, wants to revive it. Most languages at threat belong to indigenous communities such as Kusunda in Nepal. Narrated by its co-creators—Kusunda shaman Lil Bahadur and his granddaughter Hima—Kusunda contrasts two generations set apart by their lifestyles and brought together by the struggle for their indigenous identity. Lil Bahadur, who led a traditional hunter gatherer lifestyle for 40 years, lost his mother tongue when he moved to settle in the village. “When my parents died I had no one left to speak my mother tongue with. Slowly the language started fading away,” he says with a sense of resignation. Lil’s granddaughter Hima, a bright teenager detached from her grandfather’s hunter-gatherer identity, represents a modern Kusunda identity and is taking on the challenge to revive her mother tongue. “I am proud of my heritage and culture. I’ll do whatever I can to preserve it and I’m confident of being successful.” 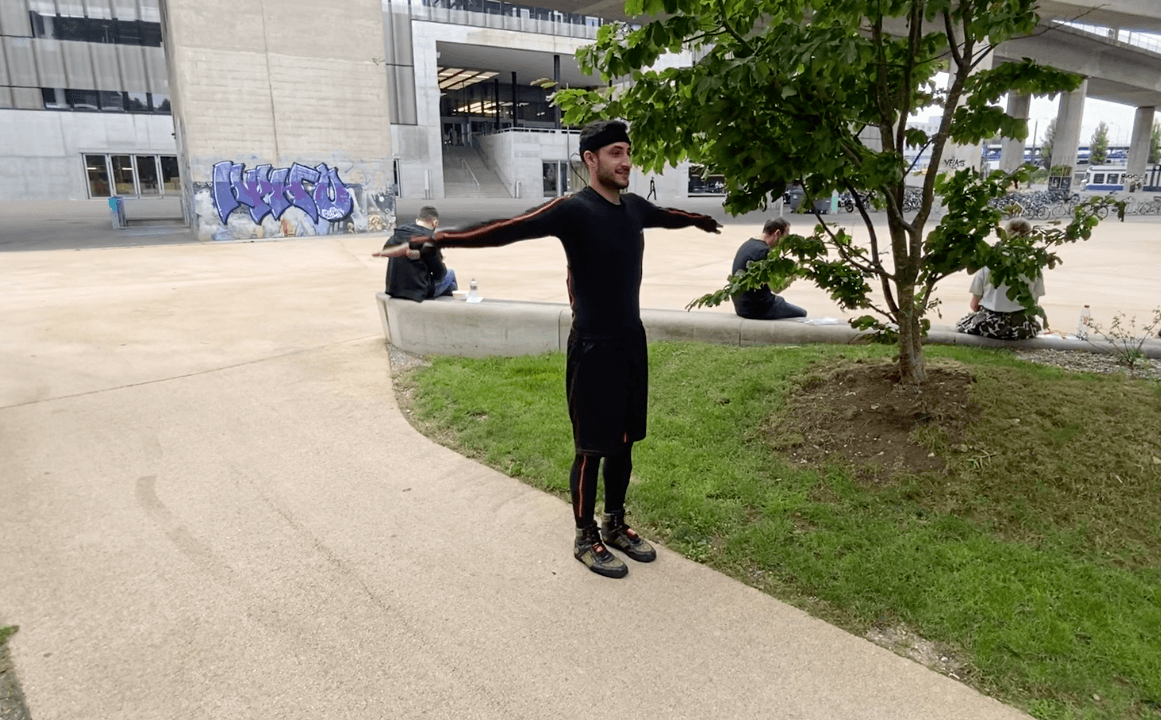